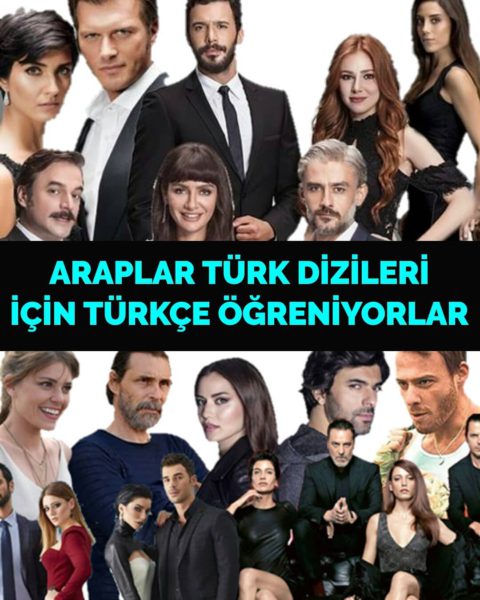 In March last year, the largest Arabic broadcaster MBC refused to show Turkish serials, completely banning the screening of Turkish production. However, the ban happened to be ineffective. In a world where access to information can be obtained with the help of modern technology, viewers can easily find the opportunity to watch their favorite TV shows. Special studies were conducted at the University of Qatar, which showed that the audience from 18 to 50 years old continues to watch Turkish series on the Internet. Viewers use both pirate channels, where you can watch TV shows with English and Arabic subtitles, as well as official ones. Of course, on the official channels, TV shows are in Turkish, but this is not a problem, as it turned out, Arab viewers readily learn Turkish to watch their favorite TV shows in the original. According to the research, most Arab viewers are attracted to the idea of a liberal Muslim country and secular relations between a man and a woman.