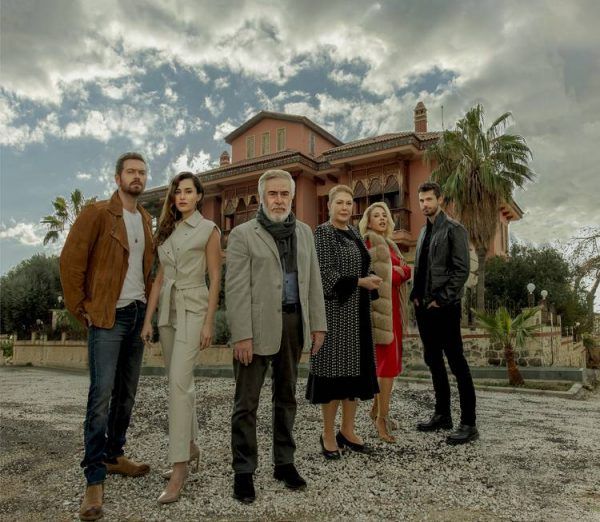 According to preliminary information, TV channel D suggests broadcasting the series Confrontation / Yüzleşme on Sunday. Thus, the project will compete with such TV shows as Elimi Birakma, Savaşçı, and Kardeş Çocukları. The show will begin in the second week of February (February 10?). Recall that the series is created in cooperation of the TV channel D and T Company. Starring Uğur Yücel, Hande Doğandemir, Engin Öztürk, and Yiğit Kirazcı. All the actors except Uğur signed a contract with the hotel in Alanya, where the project is being filmed for two years. That is, the channel is set to the success of the series.