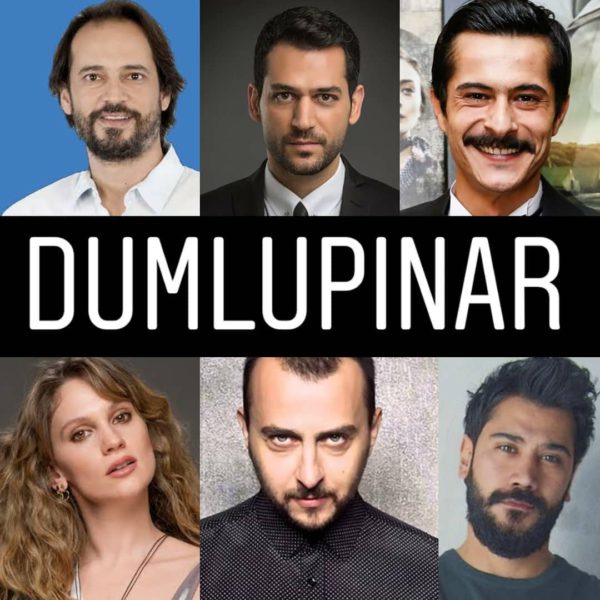 One of the most successful Turkish producers Mustafa Uslu, who made such hits as Ayla and Müslum, starts to work on a new project “Dumlupınar”. In the cast of the movie, the favorite actors of the producer: Timuçin Esen, Uğur Güneş, Ali Atay, İsmail Hacıoğlu, Murat Yıldırım, Farah Zeynep Abdullah. Directed by Can Ulcay, who directed the film “Ayla”. Filming will begin shortly.