Hazal Kaya joined the baby shower party, which is held by Sinem Uslu in honor of the imminent birth of her twins Mustafa and Kemal

Onur Saylak and Ercan Kesal will take part in the Beyond24 İstanbul conference, which will be held at Kadir Has University on March 2-3. Also, the conference will be attended by Internet platforms Blu TV and Netflix. We expect a number of statements about the future work of the platforms in the Turkish market.

The actor Mercan Tekin, who will play the role of Sultan İzzeddin Keykâvus, joined the cast of the series Diriliş: Ertuğrul

Görkem Sevindik admitted that for him the standard of acting is Kıvanç Tatlıtuğ. After watching the movie “Organize Isler: Sazan Sarmali”, the actor said that he was learning how to act with the master

Bestemsu Özdemir, who was present at the birthday party of the wife of Buğra Gülsoy Nilüfer Gürbüz, impressed those present with her bold cleavage

Since the celebration of the end of the holy month of Ramadan this year falls on the first week of June, the serial season ends earlier than usual – in the last week of May all the TV series will go on vacation Berk Atan, who was walking through the Zorlu shopping center, was limping a lot, told reporters that he had suffered a minor injury, but now everything is good. He reads the scripts until the project is chosen, but he intends to go to some summer series.

The NTV channel reports that the Netflix Internet platform has started the preparation of the first Turkish-American film. Starring: Çağatay Ulusoy, Hazal Kaya and Anthony Hopkins. According to the NTV television channel, the details of the agreement between Ay Yapim and Netflix are not yet completely clear. Perhaps first, the series will be broadcast on one of the TV channels of Turkey, and then it will be released on the platform. Or from the very beginning, it is preparing only for Netflix. Internet platform will make a statement about this later 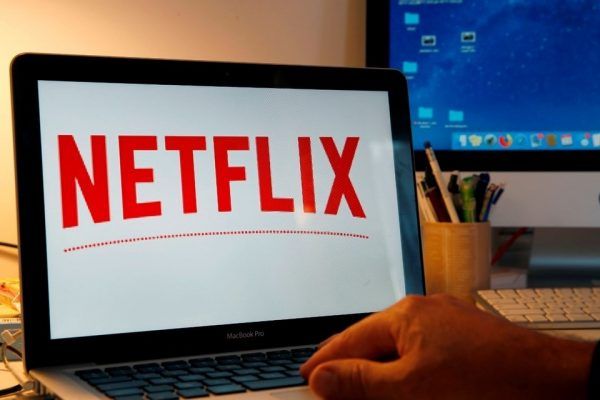 According to the NTV television channel, the shooting of an action series with the participation of Kenan İmirzalıoğlu for the Netflix Internet platform may begin in the summer. Сansu Dere’s candidacy is considered as a partner (it is not yet known exactly). Ushan Çakır, who was last seen by the audience on the series “Ufak Tefek Cinayetler”, joined the cast of the series “Avlu”. He will appear in the 32nd series of the project in the role of a character named Commissioner Tolga. This man lives by his own rules and does not trust women. With his appearance, the plot will reach a whole new level.

As a rule, Tolga Sarıtaş rather briskly gives an answer to the question of whether he is dating a girl, denying all the rumors. However, this time the reporters failed to get information from the actor; he only wished them all the best, which further strengthened the suspicions that he has a romantic affair with designer Zeynep Mayruk

Last night, Selin Şekerci, who was caught by journalists in one of the clubs in Istanbul, said that she and Caner Cindoruk are doing well and the news about their breakup is not true, they are very happy