TRT1 series will be continued in the new season 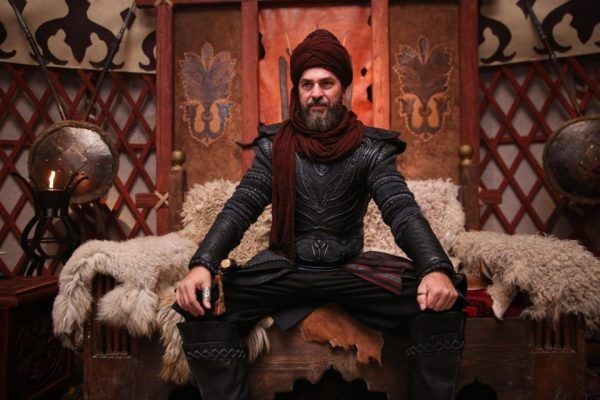 According to preliminary information, the series of TRT1 channel Vuslat, Tek Yürek, Elimi Bırakma, Halka and Payitaht Abdulhamit will be continued next season.  The only series that will make the final is Diriliş Ertuğrul. However, this project does not go away forever, but only changes its title and next season will appear on Turkish screens with new characters as the TV series Diriliş: Osman. Thus, the TRT1 channel remains one of the most stable channels of Turkish television, thanks to government funding of TV shows.