The truth came out years later! 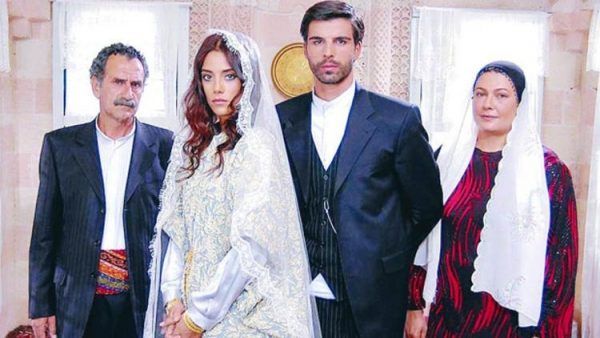 Zeynep Eronat, who played with Mehmet Akif Alakurt in the series Sila, said that she was not surprised by his latest statements. Even while working together, she noticed that he was very arrogant about women, especially girls who worked in the film crew.  Somehow, he attacked with a scolding at the costume designer for the fact that his shirt was not carefully ironed. Because of his abusive behavior, the producers even had to change the film crew. As Zeynep said: “Empty dishes ring louder. For me, Mehmet Akif is an empty dish”.

Also, Mrs. Eronat hinted that there was harassment by the actor, but she put him in his place. Mehmet immediately climbed out on social networks, saying: 3You shouldn’t lie, Zeynep Hanim, it’s not for you. And what did I do that you put me in my place? Share with us, I will find out too.”