The series Cruel Istanbul / Zalim Istanbul will begin broadcasting on Monday, April 1, becoming a competitor to such projects as Çukur, Soz, Yasak Elma and Vuslat

The official announcement of the gala premiere of the second season of the series The Protector. It is curious that Mehmet Kurtuluş is a part of the cast although his character was killed in the first season TV series Let the children not hear / Çocuklar Duymasın changes the day of broadcast. From now on, it will be aired on Thursday

Ertan Saban joined the cast of the series Avlu. He will appear in the 38th episode

According to the Turkish press, Berrak Tüzünataç, who broke up with Birkan Sokullu in the autumn, has already found a new love for herself. Her chosen one was Can Çelebi who is the former beloved of Ivana Sert. The couple flew to Dusseldorf for holidays and plans to return to Turkey on March 25

According to the host of the TV program “Let’s Talk”, Beren Saat and her husband Kenan Doğulu are not divorcing. Relatives of the couple said that a divorce is not on the agenda. The manager of Kenan Dogulu, in his turn, told the press: “Every marriage has its own problems. There is no such problem that could not be solved”

Turkish tabloid Aksam Life claims that Farah Zeynep Abdullah will star in the film of the famous English director Guy Ricci. However, considering how many “mess up” had this publication before, we advise fans of the actress to rejoice carefully and wait for information from more serious sources. P.S. The actress has already denied the information on Twitter

Yağız Can Konyalı continues to maintain relationships with Miss Turkey Aslı Melisa Uzun. Young people answer the question of marriage in the standard way: We are still too young to think about such things.

Television company NTC Medya rejected the idea of a remake of the series Gilmore Girls, finding the provided scripts not suitable for adaptation 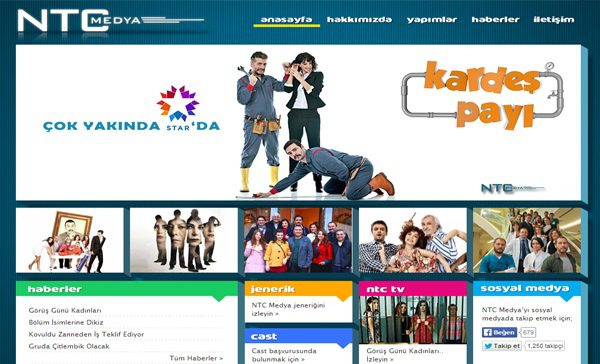 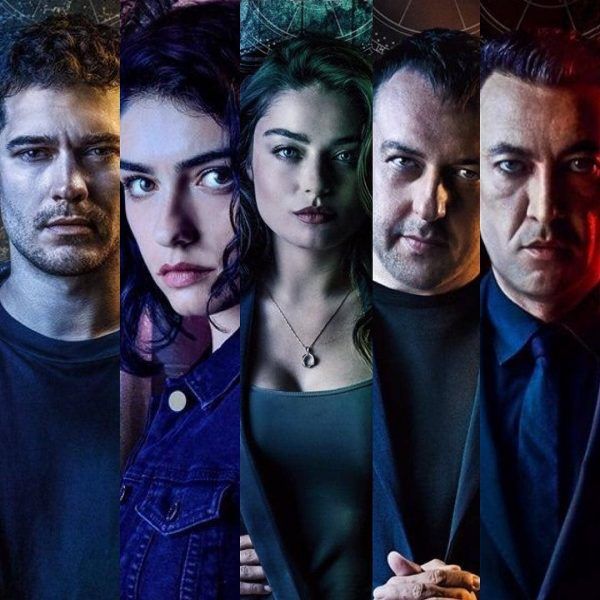 When asked whether it’s true that they are going to make a remake of the TV series Friends in Turkey, the journalist Ranini chose to answer evasively: “Such a remake is very difficult, but if anyone can make it, it’s Med Yapim, they will not miss this opportunity”

Bensu Soral behind the scenes of the Koton commercial

When asked if Ay Yapim is preparing to make a remake of Sopranos, renowned journalist Ranini joked: “It’s better to let Yamaç Koçovali go to a psychotherapist. Not a bad idea, I think.” 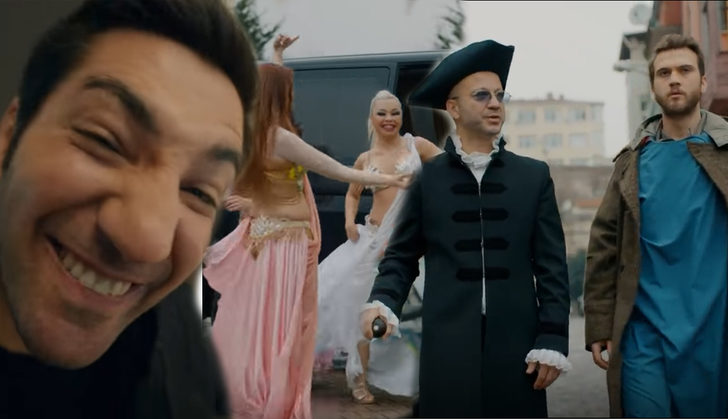 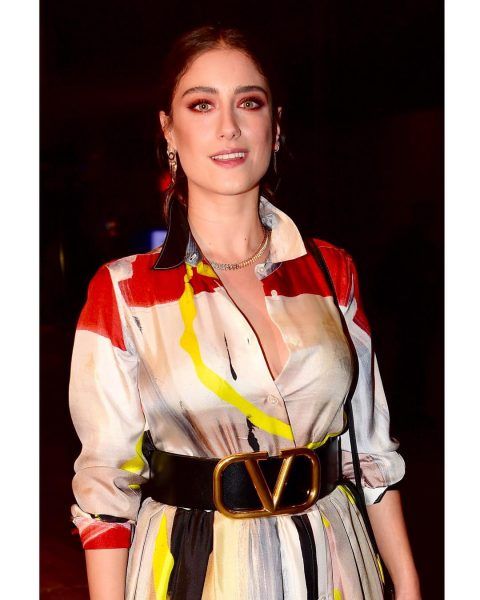 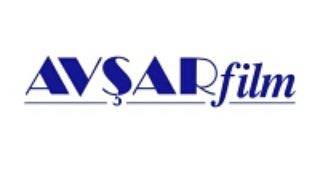