The Bulgarian actor Ivo Arakov, who will play the Russian mafia Ivan Sokurov, has joined the clash of the series Çarpışma. Russians are coming!

According to the Aksam magazine, Kenan İmirzalıoğlu returns to the screens with the TV series Barys produced by Tims & B

According to the Aksam magazine Kıvanç Tatlıtuğ after the end of filming in the series Çarpışma will begin to work with the Netflix Internet platform. 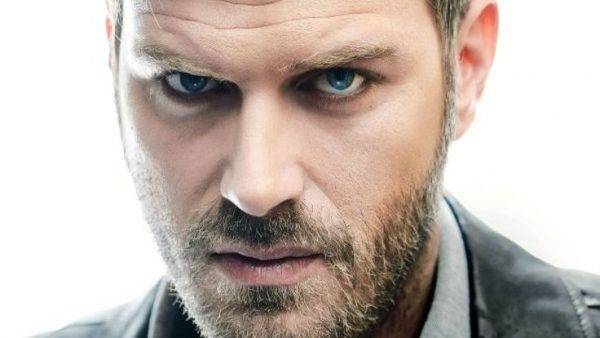 According to Birsen Altuntas, the decision to close the series Nobet was made due to the refusal of the new authorities of Antalya, where the series is being filmed, from the financial support of the project. Recall that power has changed in the region after the municipal elections held on March 31

According to the journalist, Sina Kologlu, digital platforms interested in the Ring / Halka TV series. At the end of the first season of the series on television, its renewal for the second season is possible either on Netflix or BluTV. Negotiations are underway

Madd Entertainment TV Company will announce its projects for the Latin American market (recall that Medyapim and Ay Yapim are preparing two TV shows at once) at the LA Screenings media content exhibition, which will be held in Los Angeles from May 18 to 24

Açelya Topaloğlu and Kenan Acar were first spotted together in the Nişantaşı area. We remind you that Kenan broke up with Serenay Aktaş, and he began to date her close friend Açelya.

Birkan Sokullu, who was spotted by journalists in the Arnavutköy district, confirmed that he had broken up with Dilan Çiçek Deniz

According to Birsen Altuntash, another remake awaits us: the series Devious Maids will be adapted for the Turkish screen. Which company will do a remake is not reported. In the center of the plot are four ambitious Latin American maids working in the homes of wealthy and famous residents of Beverly Hills, whose girlfriend and colleague was recently killed in one of the houses

Halit Ergenç is a great husband. He bought his wife and flowers and products

Young actors Erdem Şanlı and Begüm Tabak have joined the TV series Avlu. They will have to embody on the screen images of the characters Ertan Saban and Demet Evgar in their youth. That is, we expect flashbacks.

Ece Uslu returns to the TV series on one of the Internet platforms. What kind of project is it still unknown

According to Turkish bloggers, Boran Kusum was offered the role of Rio in a remake of the “Money Heist” series, made by Ay Yapim

Yesterday Buğra Gülsoy became the father. He and his wife had a boy