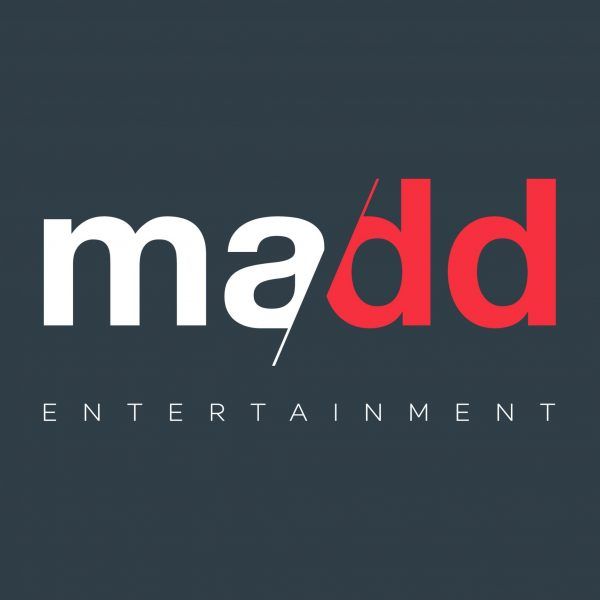 As we reported earlier, Ay Yapim and Medyapim companies were on the threshold of combining their creative efforts and creating joint serial production. We also confirmed our predictions that such cooperation is possible only with international funding. As announced by the managing director of Madd Entertainment (a joint brainchild of Ay Yapim and Medyapım), Ateş Ince has finally found the money. And even more, than we expected.

Very soon Madd Entertainment will announce two new projects at once. The first is a joint project with an international Internet platform. This will be a 10-part series. The second – a 60-series project will be created for a television channel in Latin America. One of the series will be created in association with Mexican producers, the other with Colombian. In both cases, Latin American talents will combine with the production power of Turkish producers. Filming will be held in Latin America.

The 60-series project for the TV channel will not be a telenovela. This will be a series in a format that is more familiar to the United States. Screenwriters and directors will be provided by the Turkish side. It was stated that the company is counting on a premium audience in Latin America (category AB).

As it became known Madd Entertainment will announce its projects for the Latin American market at the LA Screenings media content exhibition, which will be held in Los Angeles from May 18 to 24.