The TV company Most Production, known for the TV series Sila, Merhamet, began the development of a new series for Fox TV. Screenwriter is Kerem Deren (Ezel). The project code name is Marlon Kemal. The story of the series will be placed in the 70s of the last century. 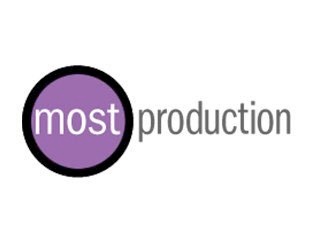 Netflix Turkey congratulated Mehmet Günsür on his birthday, thus emphasizing that he considers the actor one of the main stars of the platform in Turkey

Duygu Sarışın visited her agency. New series? We are waiting for the appearance on May 24 with a sweetheart on the red carpet 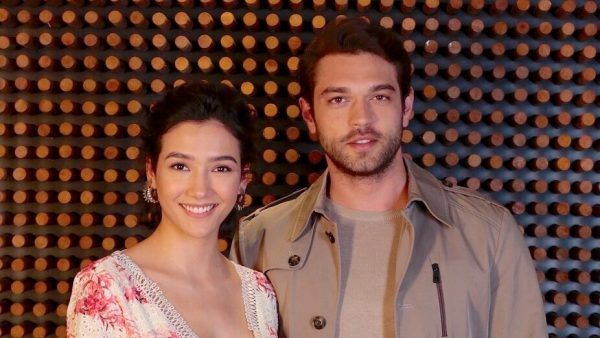 Ebru Şahin posted a photo with a greeting from Midyat along with the famous actor Kemal Uçar. It is not clear whether Kemal came to visit or joined the shooting of the series.

Şevval Sam, who was noticed at the Zorlu shopping center, admitted to journalists that after the season finale of the TV series Forbidden Fruit / Yasak Elma she is going to have a good rest

Bergüzar Korel who was spotted by journalists at a shopping center in Istanbul, admitted that she was very excited about the upcoming premiere of her theatrical production Boys and Girls / Kızlar ve Oğlanlar, because this is her first work in the theater after a 15-year hiatus.

As it became known the Internet platform BluTV, that makes the new season of the series Behzat Ç, is already negotiating with some foreign Internet platforms about the sale of broadcasting rights. What platforms are we talking about (Netflix, Amazon, Apple?) are not specified yet

There is still no clarity on where the next season of the series Avlu will be broadcast. Everyone agrees that it will not be Star TV. Journalist Sina Kologlu claims that Limon Film still sold the series on Netflix

The success of the TV series “Early Bird” / Erkençi kus on the Ukrainian television channel TET forced the channel’s management to take advantage of the Turkish experience. From now on, they not only upload photos and videos in the official Instagram account, but also show a 10-minute ozet of the series before the next one.

The Early Bird / Erkençi Kus series may not be the most popular Turkish TV series in Spain, but the youth really like the project. So much so that the young Spaniards put him on the top trends of Spanish Twitter

Turkish media reports that Serenay Sarikaya will sign a contract with the Prada replacing Gigi Hadid.

Mehmet Güler joined the cast of the series The Story of One Family / Bir Aile Hikayesi, where he will play the father of Celil Nalçakan character named Bülent