Feriha topped the ratings of Turkish TV shows in Spain 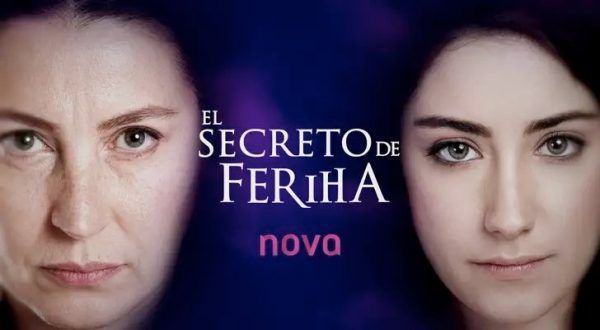 After the final of Sila’s series, Spain’s leading Turkish TV series became El secreto de Feriha and Kara Sedva. The dynamics of El Secreto de Feriha / Adini Feriha Koydum in Spain are similar to the dynamics in Turkey: interest slowly but surely increases with each episode (while Spanish viewers are only on the 8th episode), but the series is already tops the ratings.

Endless love / Kara Sevda has a stable and constant audience, which remains true to the series in the second season. Early bird / Erkenci Kuș goes very well, the same is true for the daytime TV series Elif. But the Tide / Medcezir and Ufak Tefek Cinayetler / Stiletto Vendetta are still sagging without being particularly popular with Spanish viewers.

The rating of May 22 is following: