We are waiting for an interview of Hazal Kaya, that she gave to the channel YouTube

Alex Sutherland has rest in the company of Can Evrenol

If there is no change at the last minute, İrem Helvacıoğlu will continue working in the series Sen Anlat Karadeniz in the third season

Murat Dalkılıç and Hande Erçel are looking for a house to rent on the Greek island of Mykonos, where they are going to spend this summer Internet platform Puhu TV begins preparation for the second season of the series Personality / Şahsiyet. Haluk Bilgiler will remain the only actor of the previous cast of the series. Puhu TV also plans several more online TV shows to raise interest in the platform in the face of increased competition. 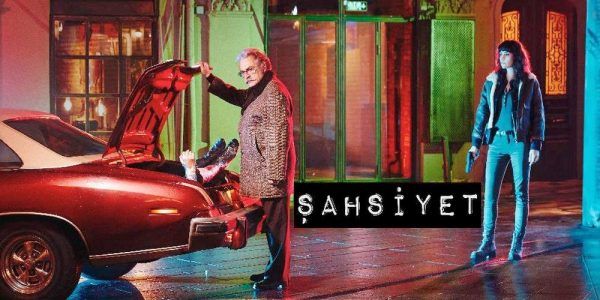 Gülcan Arslan, who was spotted by journalists in the Nişantaşı district, admitted that she didn’t quite understand why the Rich and Poor / Zengin ve Yoursul series, in which she was filming, did not please the viewers. The actress replied that she was disappointed with the failure and did not understand what was happening.

Esra Dermancıoğlu and Songül Öden were spotted together in the Nişantaşı area. As Songül admitted, the filming of the first season of the series Bir aile hikayesi is completed, she rests, meets with friends. By the way, they will play together with Esra in a new project (apparently she is talking about the film)

In the final of the season of the series Çukur we say goodbye to several important characters. One of the deaths will help viewers better understand the character of Akin Koçovali. So who will it be? Who will die in the final? The names of Celasun, Vartolu, Idris and Selim are cited

Ebru Şahin and Akın Akınözü thanked the users of the site Gecce, who chose the actors to be the best pair of TV shows.

A couple in love Serkan Çayoğlu and Özge Gürel went on holiday to France with the parents of Serkan.

Tonight the shooting of the series The Oath / Soz was finished. Thanks for the great work!

The shooting of the series The Oath / Soz was finished

Sinan Akçıl admitted to journalists that he really had a conflict with his wife, and they are in the process of divorce but have not yet left and they live in the same house. They try to behave like civilized people, he is very sorry that it happened 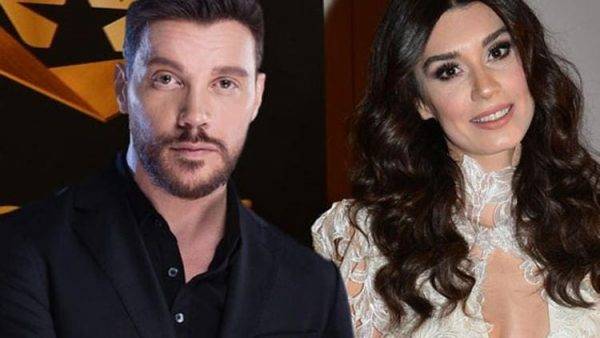 Well-known journalist Ranini said that work on the script of the film dedicated to the life of the singer Bergen continues, but she no longer knows anything. Recall that the main role in the film should play Serenay Sarikaya

The shooting of the series The Oath / Soz completed Tolga Sarıtaş and Genсo Ozak can have a good rest.

Netflix does not finish advertising projects a week after the release, as Turkish producers do. A month has passed, and the outdoor advertising for the series The Protector continues, as reported the manager of Çağatay Ulusoy, and Engin Öztürk Engin Aykanat

TV series of Avşar Film Cruel Istanbul / Zalim İstanbul goes on summer vacation in the 9th episode. However, the film crew will continue to work and shoot three more episodes in order to have the episodes in stock next season. Sirma Yanik remains the project screenwriter

Dilan Çiçek Deniz admitted that during the filming of the last episode with her participation in the series Çukur she had to stay in the water for 16 hours. It was very hard, but she told herself that this is an important scene, so you have to be patient and did everything as it should