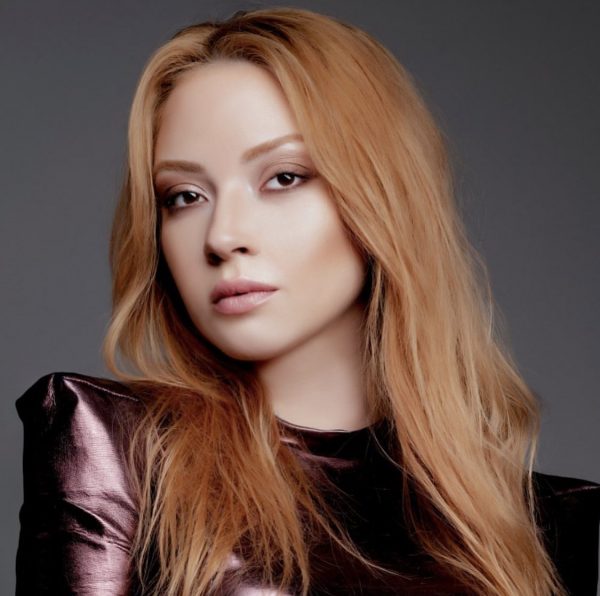 Singer Ece Seçkin said that Enrique Iglesias did a duet with her, because there is simply no other alternative in Turkey. As Edge stated: “I am European, visionary, I have charisma. Few know what true popularity is. I am standing on a completely different level. I am a princess of Turkish pop music. ”

Recall that as it turned out, there was no duet. Managers of the singer bought the rights to the video Enrique and put the insert with Ece into it. Enrique made a good job selling his music video to performers in different countries who insert themselves and announce that they sang with an American star. True, the rights were officially redeemed. Apparently the Turkish star did not read the tale about a naked king (in this case, a naked princess).