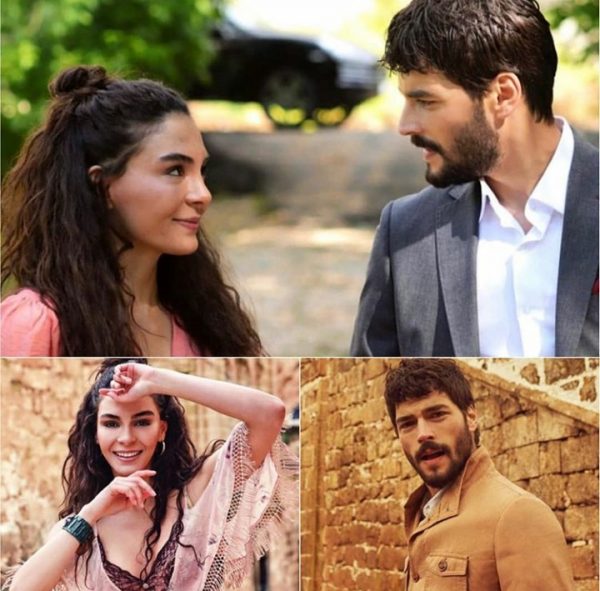 On Tuesday, May 28, filming of the first season of the Hercai series was completed. It made the season finale at the 12th episode. The actors and crew of the series returned to Istanbul. Shooting of the second season will begin in mid-August.

Panic rumors spread over social networks that Akın Akınözü would allegedly leave the project and another actor would play his character in the second season, but they are completely unfounded. The young actor, who became popular due to the success of the series, will continue shooting in the second season, as well as his co-star Ebru Şahin. The girl warmly thanked the viewers on her Twitter account, writing the following: “Everything that we could and couldn’t do in these 12 episodes we left behind. We laughed but basically I cried. I am very grateful to my dear team and the audience”.

Note that before the start of the series Ebru was unknown for the Turkish audience but everything was changed in a night. She woke up famous. Many young Turkish women began to imitate her heroine Reyan, preferring the same style of dress and jewelry that she wears. A ring with a butterfly is especially popular. Ebru Şahin’s hairstyle in the form of a huge shock of curls has become very popular with young girls, but not everyone has the same gorgeous hair.

Of course, well-known brands pay attention to this phenomenal success and offer profitable advertising contracts to actors. In the near future, we will surely see Ebru and Akin in the commercials of the largest companies. Especially marketers would like to get both actors in joint advertising. Will they be able to get the consent of both stars, we can only guess.