Taner Olmez will be a Good doctor 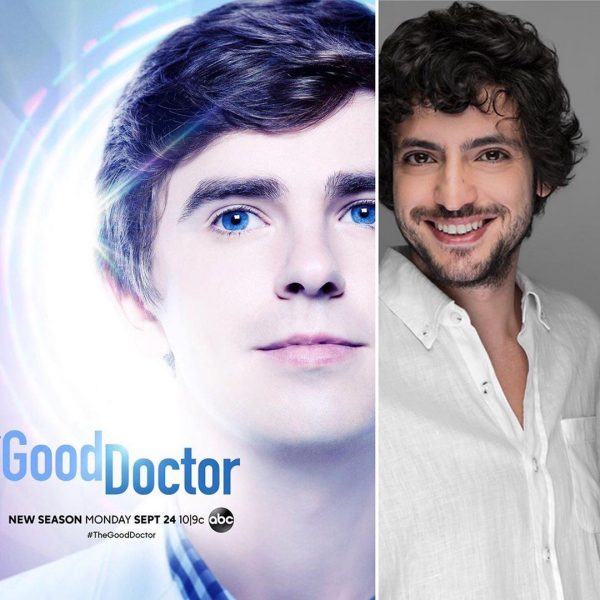 TV company MF Yapim is preparing for Fox TV channel a new series “The Good Doctor” / The Good Doctor. The project is a remake of one of the most popular series in the world at the moment: American TV show with an audience of over 47 million viewers.

Scriptwriter is Pınar Bulut. Directed by Yusuf Pirhasan.  Taner Olmez famous for his previous work on the series Tide / Medcezir and The Magnificent Century. Kesem will play the leading role of the genius autistic doctor. Currently, the actor is busy on the set of the Netflix series “The Protector”, where he again met with his colleagues Çağatay Ulusoy and Hazar Ergüçlü. The creators of the series The Good Doctor are in talks with Gökçe Akyıldız who can become the partner of Taner Olmez.

The series will appear on the screens in October 2019.