Turkish TV series in the era of Internet platforms 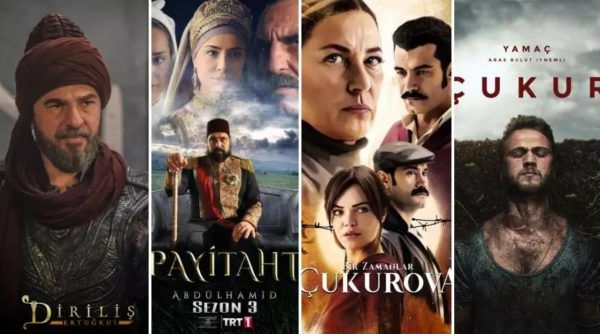 Famous journalist Sina Kologlu points out that the rating system used in Turkey that determines the fate of TV shows, is now obsolete and does not reflect the real state of affairs in the industry.

TV products, in particular series, are watched not only on television. Developed in 2013, the new Parrot Analytics system, which analyzes the behavior of 250 million viewers and over a billion interactions about television projects per day, clearly shows that television is rapidly giving way to alternative viewing options, in particular, the Internet.

It turns out a paradoxical thing: low-rated series may be in demand from viewers but viewers who use other sources of information. The audience is not tied to the year of the show, they still watch old projects on the Internet, such as the Asmali Konak. The series Ring / Halka fails in the ratings, but it is in demand on social networks, moreover, there are foreign sales. Elif’s daytime series is going well outside of Turkey. In the near future, Turkish producers will have to reconsider their priorities focusing on new markets for their products, first of all, we are talking about the Internet.