Turkish tabloid Takvim claims that Engin Altan Düzyatan signed an agreement with Amazon Prime to star in a 13-series project that will be released on the platform next year.

The filming of the series Favorite Past / Sevgili Geçmiş produced by Süreç Film for Star Tv will begin in Izmir in mid-August. Directed by Aydin Bulut. The casting continues.

Tolga Sarıtaş who completed his military service on Friday, went to rest in Cesme. Today he was photographed on one of the beaches

Filming of the 2nd season of the Netflix series Atiye / The Gift  will begin in two weeks. The first four episodes will be directed by Ali Taner Baltaci

According to the Posta newspaper the singer Tarkan is going to organize a grand party on the occasion of the first birthday of his daughter. 150 thousand lira will be spent. Previously, the couple never showed the face of the baby. Rumor has it that it will be done at this ocasion

Ismail Filiz does serious training preparing to meet in open competition with Mustafa Mert Coç and Çağatay Ulusoy. Playstation: this is serious

Alperen Duymaz is in the army

Furkan Palali tries to read the script, but the sun clearly interferes

Ayşegül Çınar after her colleagues also left the series The Forbidden Fruit / Yasak Elma. The actress received a proposal for filming a new series. What is done with the character of Lila in the new season is still unknown

Akın Akınözü and Ebru Şahin received offers for advertising contracts from two companies – Mavi and Koton. Which of the proposals was accepted by the actors is still unknown

After public unrest during a visit to the shopping center by  Burak Özçivit the Lebanese authorities took the necessary security measures. When the actor left the hotel and was headed to the airport, he was accompanied by military security guards in five cars.

Romantic Kubilay Aka and Miray Daner:

Kubilay: My eyes fell in love with blue when you smiled at me
Miray: Because I smiled to you with all my heart

Turkish media continue to discuss that Çağatay Ulusoy has finally cut his hair and shaved for the series.

Murat Boz decided to arrange a romantic Mediterranean tour for his beloved Asli Enver renting a yacht for 10 days. The rent cost him 50 thousand Turkish lira.

Süreç Film is preparing a series called The Three Sisters / Üç Kız Kardeş. The channel of broadcast is not yet known.

Renowned journalist Ranini reminds that right now the head of the American Film Academy is reading Turkish scripts. And hopes that her countrymen will be on top. By the way, as a result of this reading one of the scenarios will form the basis of a large-budget joint film. Turkey really wants its Oscar … 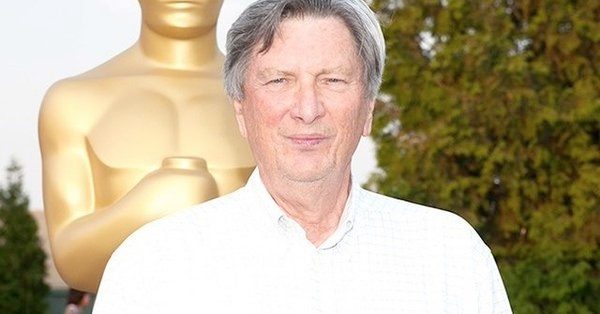