Sefirin Kızı is a new series of Engin Akyürek 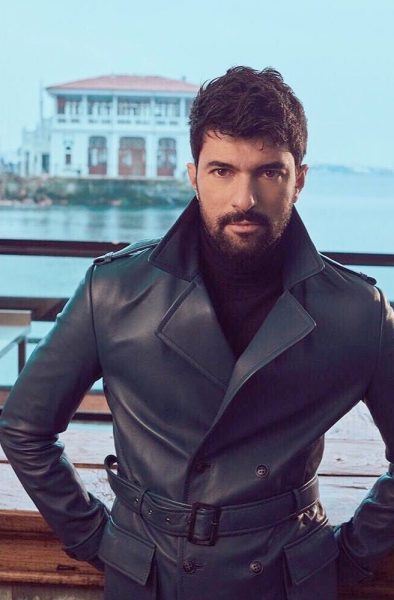 Fans of Engin Akyürek were awaiting the return of their favorite actor to the screens of three long years. We remind you that the last time the Turkish viewers saw him on the television series of TIMS & B company and the ATV channel Until his death / Ölene Kadar.

And now, finally, the wait is over. As it became known Engin returns to the screens of Turkey in the new series of co-production of television companies O3 Medya and NG Media The ambassador’s daughter / Sefirin Kızı. The series will be released on Star TV channel in October – November of this year.

Filming will begin soon in Mugla. The scriptwriters of the new series are Ayşe Ferda Eryılmaz and Nehir Erdem known as the authors of the script for the first season of the series Sen Anlat Karadeniz that had phenomenal ratings. The director is Emre Kabakusak who also worked on the first season of Karadeniz. In the center of the story is the fate of modern young women. Currently, casting is underway. It is still unknown who will become the leading lady of the series.

READ  Who is Engin Akyürek dating?