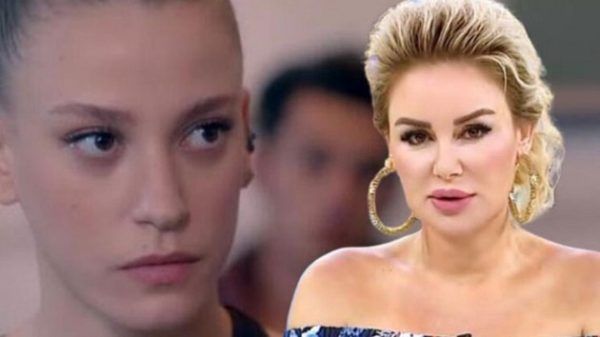 According to Posta newspaper, Serenay Sarikaya filed a lawsuit against the presenter of the “Beyaz Magazin” program Pınar Ergüner, who told her viewers that the actress was pregnant. And the father of the child according to her information is the married owner of a sports club. The actress herself allegedly wants the child but the father insists on an abortion and even offers a lot of money to doctors.

The lawsuit filed in the Istanbul Civil Court of First Instance. Lawyers for the plaintiff argue that she did not have a relationship with the above-mentioned football president and could not get pregnant from him. The amount of moral damage was estimated by them at 50 thousand Turkish lira.