IMDB results for the second half of July 2019 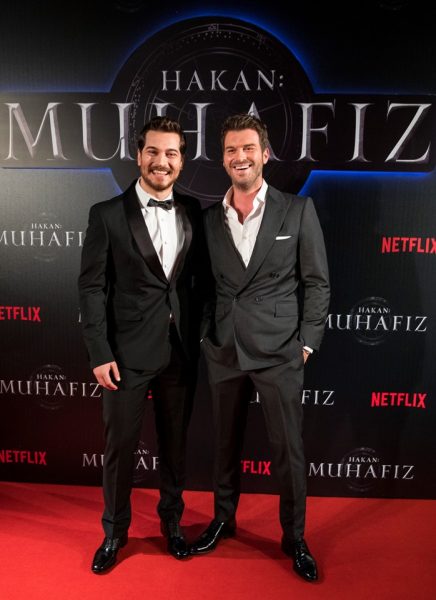 This week, the IMDB data base proved to be quite predictable even boring. The next “kings for a day” took place in the top ten of the most wanted actors of the base, peacefully adjoining to the permanent residents who have been there for years. It is not difficult to predict that Çiğdem Batur and Rojda Demirer will be out of the list next week.

Tuba Büyüküstün is in 34th position, having lost 9,574 points (recall that last week she was in fourth place). Yasemin Kay Allen dropped from 1st place to 28th, losing 11.056 points. Elçin Sangu had the mildest fall. She could not stay in the top ten, but dropped just 1 point, taking the 11th position.

The actors of the series The Protector continue to hold interest for months (and in the case of Çağatay Ulusoy for several years in a row). Kıvanç Tatlıtuğ also boasts the status of IMDB’s “veteran”, sharing this title with a friend Çağatay. Can Yaman and Farah Zeynep Abdullah enjoy the benefits of the success of their projects abroad, but their position is not stable. But Burak Özçivit is another candidate for “permanent residence”. If his new series proves successful, then the unchanged Kıvanç-Çağatay duet will be added by the third charismatic actor.