Bensu Soral, who was present at the concert of Murat Dalkiliç with her husband, said that she had not abandoned the acting profession and was looking forward to a suitable project. This season, the actress intends to return to the screens.

Filming of the series The Pit / Çukur started. Today the new actress made the first joint scene with Azer

A fairly influential blogger claims that the series of Hilal Saral for the television company Ay Yapim will still be titled Firuze. Filming of the project will begin in October. There are two names in the cast so far: Alperen Duymaz and Zerrin Tekindor. However, he had heard of Serenay Sarikaya as a possible candidate for the leading female role.

Hande Erçel gave a short interview to reporters at the concert of her boyfriend Murat Dalkiliç. According to the actress, she is now reading the scripts and is ready to start work as soon as she likes something. By the way, regarding the wedding, the actress noted that so far there are no such plans, but if she and Murat decide to get married, then Burcu Ozberk will be her witness.

According to some Turkish bloggers an agreement with Burak Deniz to work on the series Alien / Yabanci was reached at the first meeting. The actor immediately agreed to the role

Burcu Özberk who was present at the concert of Murat Dalkılıç answered journalists’ questions about the alleged affair with her partner in the series Love for show / Afilli Aşk Çağlar Ertuğrul negatively. The actress said that this is all fiction of the press, there is nothing like that between them and there wasn’t

According to some bloggers Ay Yapim TV company is doing everything possible to save the Kuzgun series. An agreement was signed on a cameo with a very famous actor whose name is still kept secret 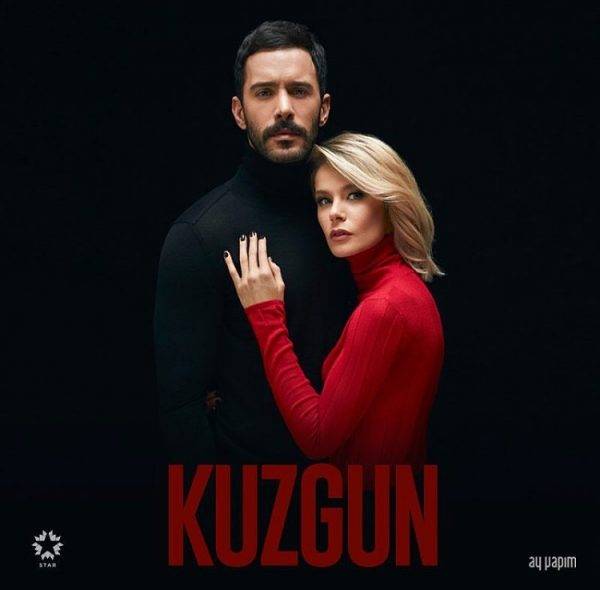 The search for partners for Murat Yildirim continues. This time, some bloggers claim that negotiations are underway with Hande Doğandemir who can star along with Murat in the TV series Ramo

In an interview Akın Akınözü said that he saw a photo on a social network in which a little girl wipes tears on him on TV. And this was the most pleasant moment for him because his game was able to touch this little girl