Who will co-star with Burak Özçivit? Surprise! 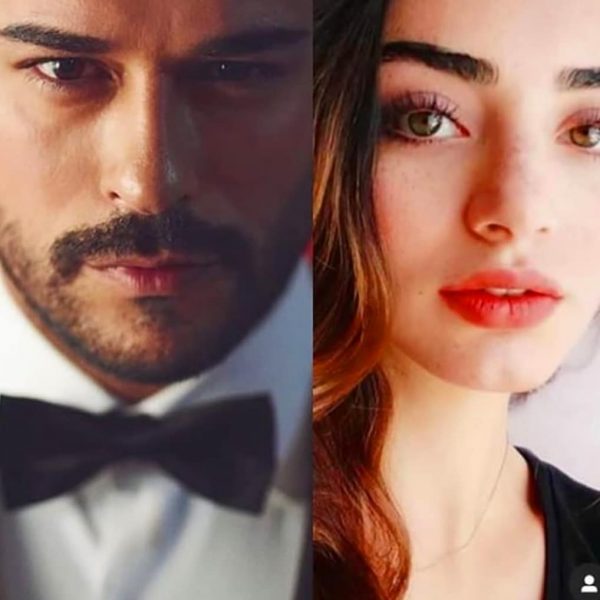 Who will co-star with Burak Özçivit?

Over the past few months, the Turkish press has several times named the names of actresses who will play a leading role in the series Resurrection Osman. And every time they were mistaken. So who became a partner of Burak Özçivit in one of the most anticipated TV shows in Turkey?

The project of Mehmet Bozdağ Resurrection Osman / Diriliş Osman, which is a sequel of the famous series Resurrection Ertuğrul / Diriliş Ertuğrul entered a decisive stage of preparation. Reading the script has already begun and filming will begin in the very near future.

The name of the protagonist of the series has been known for more than a year: Burak Özçivit will play the leading role, embodying on the screen the character of the fearless warrior, the founder of the Ottoman Empire. However, there is no such clarity with the leading female character. Some time ago, in all Turkish media there was information that Aslihan Karalar was chosen for the role of the wife of Osman Gazi Malhun Hatun. The girl has already begun active preparations for the shooting. However, according to the well-known journalist Birsen Altuntas, the young and unknown to the public actress Özge Törer likely got the role.

Almost nothing is known about the girl. She is a third year student in the acting department of Muğla University. Özge appeared on television only as the TV presenter of the small television channel Kanal V. However, there is nothing surprising in the choice of producer Mehmet Bozdağ. He prefers to work with young actresses unfamiliar to the viewer. Esra Bilgiç whom he chose to play the lead role in the TV series Resurrection Ertugrul, also gained her first experience working in TV series on the set of Ertugrul. It is hoped that this time the producer was not mistaken in his choice and the young partner of Burak Özçivit would be not only beautiful, but also talented.

When will we see the Resurrection Osman? Who will become the partner of Burak Özçivit: Aslihan or Özge? We will receive the answer to this and many other questions very soon.