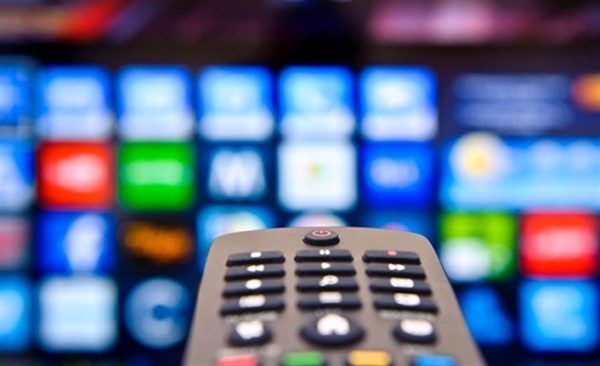 According to the journalist Sina Kologlu, there are currently approximately 5 million households in Turkey who pay to watch television (mainly online platforms). According to experts with whom the journalist spoke, this figure should double next year. That is, theoretically, the series on a paid platform will be watched by as many viewers as on free television. For example, the average number of viewers of the popular series The Pit /  Çukur is 7.36 million.

Due to the twofold increase in pay-TV users, experts fear that the ABC audience (that is, wealthy citizens and the middle class) will completely go online, where they find a greater selection of films and the absence of advertising. Without a solvent audience, the existence of Turkish TV shows on free television is impossible. The model that currently exists can be destroyed by the end of next year. Good-quality Turkish series can only be watched on platforms; low-budget series for low-income groups of the population, mostly family dramas and comedies, will remain on the air.