The Azize series was canceled without a final! 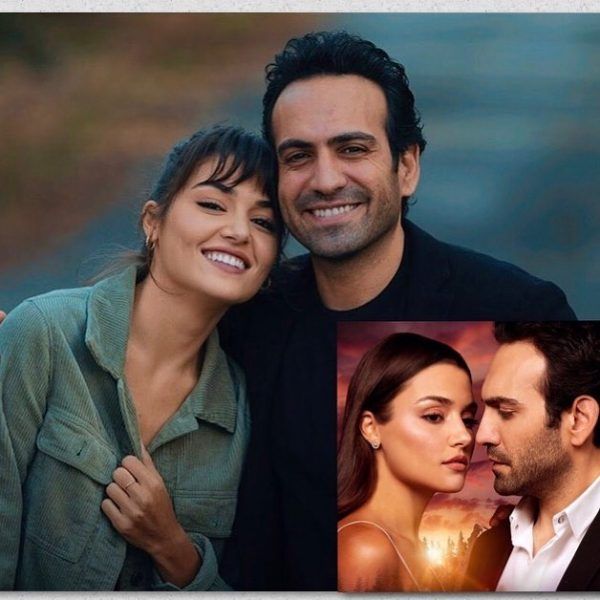 The abrupt canceling of Turkish TV shows is a real scourge of the Turkish entertainment industry. However, this time the management of channel D surpassed themselves, canceling the series Azize without a finale.

The Turkish serial industry operates under time pressure. Each week can be fatal for one or another project. After all, advertisers at any minute can refuse to finance the show and in it will be canceled. A particularly dangerous period for any project is the New Year holidays, when advertising contracts are reviewed and advertisers decide whether to renew the order for next year.

Last year the audience of the Falcon Hill series experienced extremely unpleasant moments when their favorite project was closed due to lack of funding. But as it turned out, they were lucky, because the series got some kind of final. Fans of the series Azize starring Bugra Gulsoy and Hande Erçel were much less fortunate. As it turned out, the project made the final in the 6th episode. The team of the series, that was shooting the 7th episode, was confronted with the fact: it was canceled without a final, the episode shown on Saturday was the last.

The indignation of the audience is quite understandable, but the channel cannot broadcast the series that is losing money. True, it could allow at least somehow to complete the story and make one more episode, especially since it was already in production. Alas, this did not happen, the management of TV channel D once again proved its exceptional incompetence and disrespect for its own viewers. Which series will be closed on the channel next? Of particular concern is the fate of the series Love for show, the rating of which is constantly falling.