Keremcem spoke about his plans 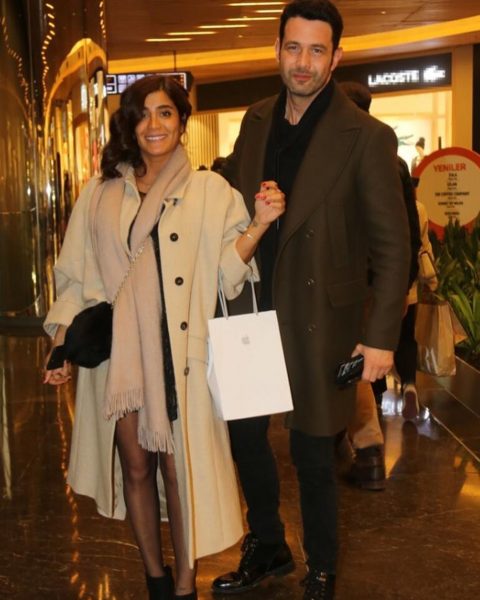 Actor Keremcem was spotted in the Zorlu shopping center with his Iranian lover, Gazal. As the actor admitted, they celebrated New Year in Bodrum with his mother and it was a special holiday, as it coincided with the anniversary of the beginning of their relationship. He is going to record a new album. He also received a job offer in the film, nothing has yet been decided, but he would very much like to work on this project.