Turkey is a paradise for foreign investment in film production 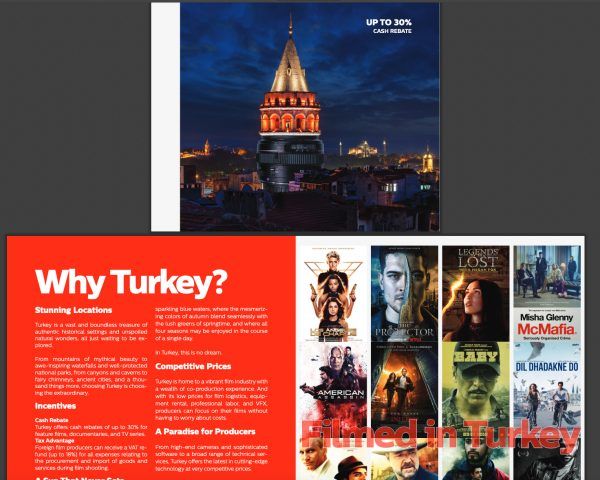 The amendments to the Law on Turkish Cinema No. 7163 adopted last year (the law was published in official magazine on January 30, 2019) significantly expanded the opportunities for foreign investors to invest in local cinema and television production. Having fulfilled certain conditions (using local staff, filming in Turkey, etc.), the investor receives cash rebate of 30% of the funds spent on the creation of a television show, film or documentary, and also receives a VAT refunding (18%). The State Committee for Cinematography is proud to present the movies that were made in Turkey, including the James Bond film and the first Turkish Netflix series The Protector.