Who became Can Yaman’s co-star in the new show? 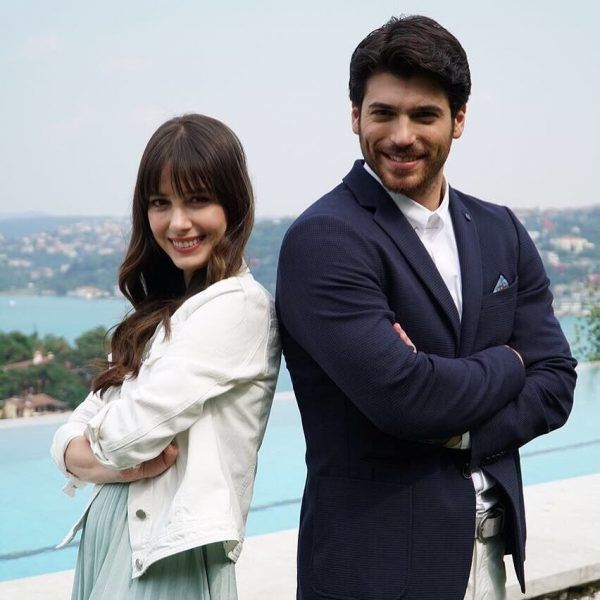 Ozge Gurel and Can Yaman

When Can Yaman’s show will be released and who’s going to be the actor’s co-star in the new project? We have become aware of the details of the summer comedy featuring the star of the Daydreamer series!

Can Yaman’s fans were quite disturbed by the information that the actor had been prosecuted for beating one of the admirers. Many have even questioned whether Can’s new Gold Film project will take place. However, the famous journalist Birsen Altuntas has dispelled doubts: the project will take place, moreover,  a well-known actress will be a part of the new show.

Ozge Gurel and Can Yaman have already played together in the series Bitter Sweet / Dolunay, that had quite average ratings in Turkey, but gained popularity in Italy and was also aired on the Spanish television channel Divinity.

Not surprisingly, the producer Faruk Turgut has decided to repeat the successful duo in the new summer series Mister Lies / Bay Yanlış, the filming of which will start in May.

So the producer went against the Turkish system, in which it is not customary to repeat the duets. If that decision was right, we’ll find out soon enough. The premiere of the show is scheduled for June of this year.