Will digital TV shows save television? 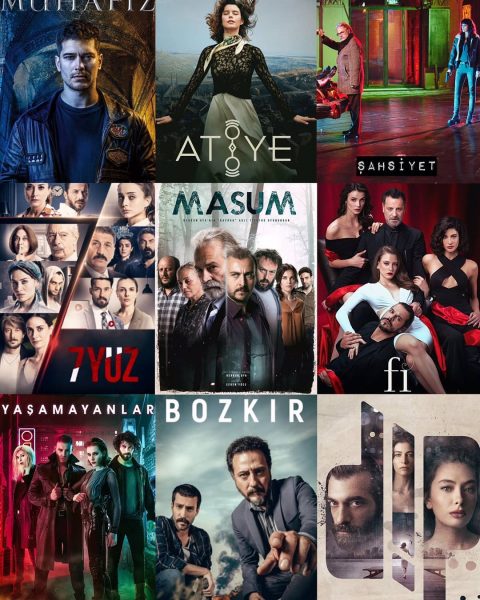 According to the journalist Sina Kologlu, the TV channels decided to fall back on last resort: to release shows that were made for digital platforms. The first sign is the Dudullu Postasi series, which was released last year on Blu TV and will now be shown on channel D on Thursdays. Excessive “liberties” will be removed from the projects and released on free air.