Meltem Miraloğlu spoke about her ex-husband 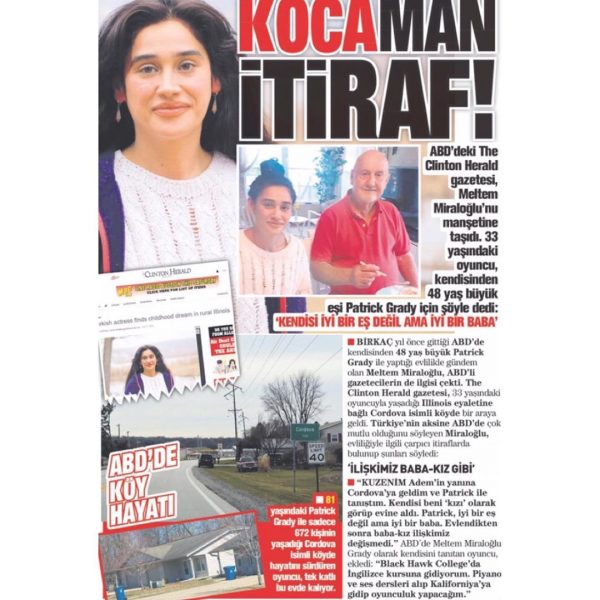 Meltem Miraloğlu, who married an American and then divorced him, admitted that her relationship with her husband remained the same. Patrick turned out to be a bad husband, but a good father, so they continued to be a father and daughter, not a husband and wife. Now Meltem learns English, is engaged in music and plans to go to California, having tried herself in Hollywood.