ATV channel neglects the health of its own citizens 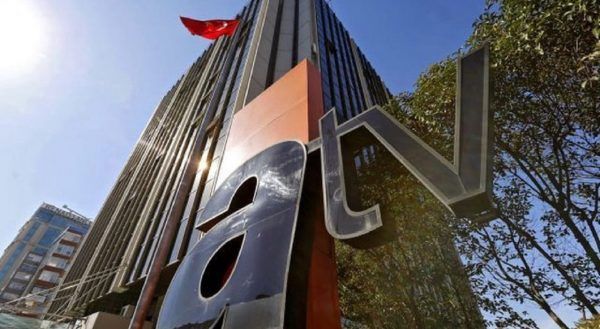 The Ministry of Health prepared a special program in 2 minutes in order to increase awareness of the coronavirus among the population, which, according to the decision of the state censor RTUK, was released on all TV channels simultaneously at 21:00. The only media group that did not comply with the order of the Ministry and RTUK is Turkuvaz Medya Grubu and its television channel ATV.

It is curious that the group is led by Serhat Albayrak, the brother of  Berat Albayrak who is the son-in-law of President Recep Tayyip Erdogan. RTUK was greatly surprised and offended. His representative, Ilhan Tasci, said the group preferred ratings and money, rather than the health of its own citizens. This is unforgivable. Before the danger faced by the country, such behavior needs a tough response from the state.

We remind you that ATV still continues to shoot TV shows, while other channels have chosen to take care of the health of their employees.