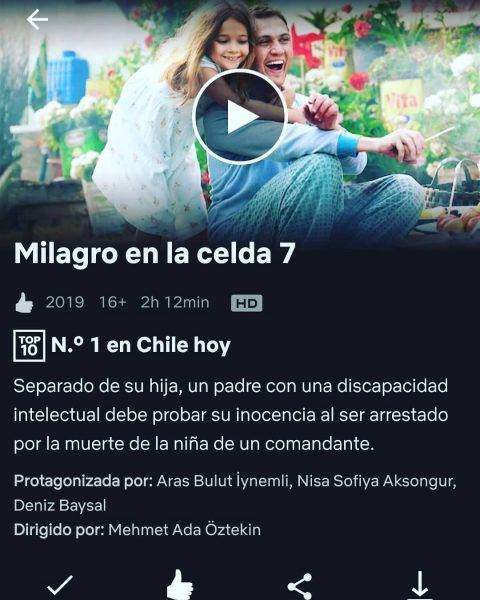 Pelin Karahan looked into the confectionery: his son has a birthday

Can Yaman is staying at home

Neslihan Atagül and Kadir Doğulu decided not to return to Istanbul, which will soon become the center of the epidemic and remain closer to nature

Almeda Abazi sadly admitted that she spends time watching movies and raiding the refrigerator. She especially loves sweets at night.

Hande Doğandemir has been in quarantine for 16 days already

Kıvanç Tatlıtuğ and his wife Başak Dizer joined the campaign to help low-income families. Within two months they will provide food packages to 1,000 families

Gold Film company stopped the preparations for series Mr. Wrong / Bay Yanlış, starring Can Yaman and Ozge Gurel. It is not yet known whether they will return to work on the project, nor is it known whether Gold Film itself can survive

Because of the unfavorable epidemiological situation in Turkey, the series Ambassador’s daughter / Sefirin Kizi makes the season finale on the 15th episode on Monday. The second season is expected to begin in the fall.

It is reported that Ugur Yucel can join the cast of the series Ramo, but so far the shooting has been completely stopped and their resumption this season is a big question.

Ilker Kizmaz on the cover of the April issue of Episode