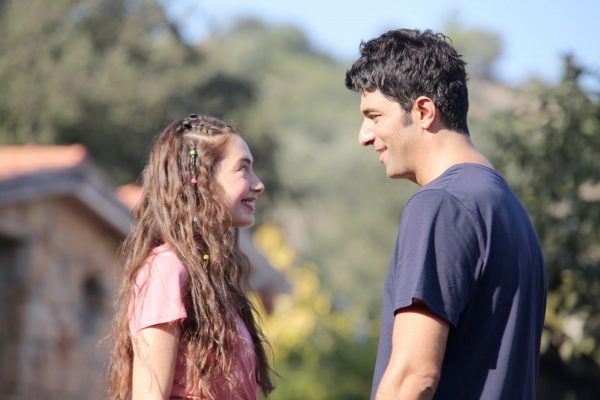 What will happen to your favorite series? Are filming ongoing? Does the project make the season finale or the full finale? This question is being asked by fans of Turkish TV series right now. We became aware of the fate of the series “Ambassador’s Daughter.”

Turkish series, one after another, finish the shooting. Officially, the producers say that the work will continue in a week, then another week, then four weeks later. After all, even the most stubborn optimists are beginning to realize that it is impossible to resume filming under such conditions. If the situation is most propitious, the work could resume in three months, but the experts already say that it is likely to take at least six months. Thus, in the best case, shooting can begin in the middle of summer, and in the worst in late autumn. This season is actually over, no matter how the producers resisted. However, many current projects may not return at all because of the unstable financial situation of their creators, who are waiting for bankruptcy.

However, fans of the series Ambassador’s daughter / Sefirin Kizi starring Engin Akyürek and Neslihan Atagül should not worry. On Monday, the project will make the season finale on the 15th episode. The O3 Medya company has sufficient safety margin and works with Netflix, and the ratings are excellent. Despite the fact that an official announcement has not yet been made, unofficially informed sources report that work is scheduled to resume only in the fall, so fans will have to be patient and join fans of other popular Turkish TV shows that are likely to not be back this season.