Akın Akınözü – a man behind a glass

Ozcan Deniz decided that staying in quarantine alone is very boring and reconciled with his ex-wife. Now Ozcan and Feyza Aktan are quarantined together.

Turkish law experts reminded the television channels that continued to shoot their TV shows that if the workers were infected with coronavirus on the set, the management would be responsible not only in a civil, but also in a criminal court for criminal negligence, and possibly for manslaughter. In this regard, they strongly advise to stop shooting before it’s too late. 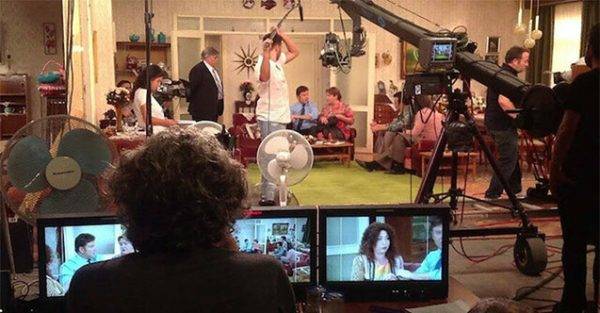 In a recent interview for the Hürriyet, the biggest Turkish star Kenan İmirzalıoğlu admitted: “Glory is a shirt made of fire. If you don’t notice what you’re wearing, it will burn you”

The Turkish reported that Serenay Sarikaya began preparations online for the role of the singer Bergen. Project filming postponed to September. I wonder if she was just starting, what has she been doing for the last three years?

The last video of Kerem Bursin caused an ambiguous reaction in social networks. Many reproaches the actor for protecting nature and at the same time throwing an ax at a tree. Note that ax throwing is quite a popular activity among Turkish men, however, special stands usually serve for this purpose.

Preparations are continuing for the third season of the Netflix series Atiye / The Gift starring Beren Saat by OGM Pictures. There will be 8 episodes in the last third season. The scriptwriters are Atasay Koç, Cansu Çoban and Merih Aslan. Previously, the same scripting team worked on the series The Protector 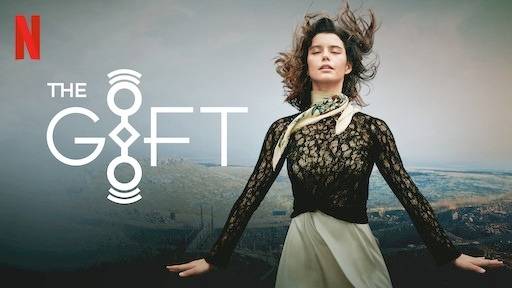 Hazal Kaya supported the outrage of Meryem Uzerli, who stated that actresses gaines less for equal work with their male co-stars. At the same time, Hazal added: “Just demand equal pay. And don’t cry on your shoulder”

Hazal Kaya shared a photo with Enis Arikan, which was taken during the filming of her first series, Genco, when the actress was only 16 years old. And she wrote: “Denying the past, you will not become a hero”

Sinem Kobal told how her life changed on quarantine. She calmed down, began to read more, listen to music, pray. The vain is gone. She slowed down the rhythm of life. Now the most important thing is health.

According to journalist Mustafa Kiliç, Çağatay Ulusoy does not have projects on free Turkish television. Moreover, there is not even negotiations on the participation of the actor in Turkish TV shows. Thus, Çağatay is not going to return.