Turkish filmmaking on the verge of collapse 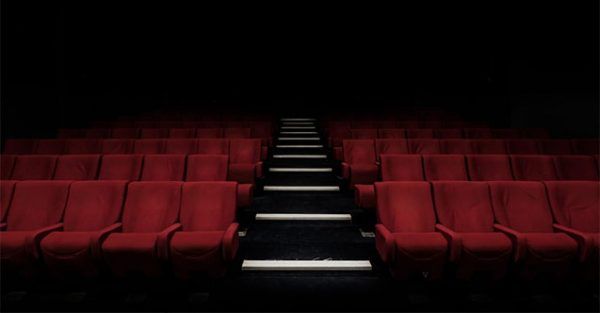 The total damage from the coronavirus to the worldwide film distribution by the end of this year will be 20 billion US dollars. Losses in Turkey for producers and distributors will amount to 500 million lira.

Many film companies have already canceled the production of 70% of the films that are usually made in the spring and summer.

As for the production of TV shows, if the situation develops favorably, if Turkey manage to cope with the virus in June-July, the loss will be 8-9 episodes in April / May and the sector will come out of the crisis, although it’s battered, but still alive. The shows will continue in September. However, if the epidemiological situation in the summer turns out to be unfavorable, then producers with a weak financial structure and unreliable investments (unpopular TV shows and programs) will not survive. We are talking not only about production companies, but also TV channels. Of particular concern is the fate of Channel D.

Production companies are already starting to seek another ways for production, proposing its shows not only to Turkish television channels, but also to digital platforms that can give them the necessary financial resources.