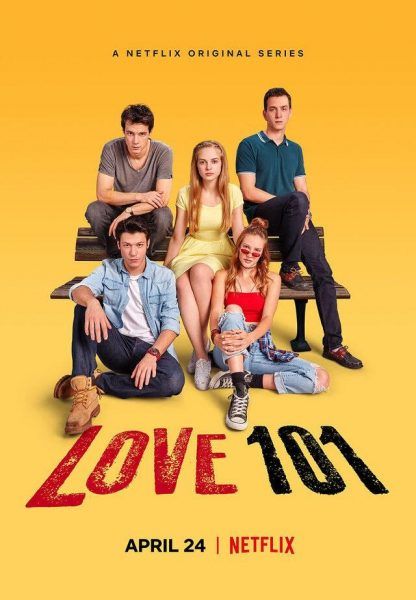 This week’s IMDB rating topped the cast of Love 101. However, despite the fact that the project reached the top of several countries by the day, it left them quite quickly.

Interest in the actors of the new series Netflix also turned out to be rather weak. None of them could get into the thousand of the most wanted actors in the world. We remind you that the actors of the series The Protector consistently made it to the first thousand as the three seasons of the project were released. At the release of the first season Ayça Ayşin Turan entered the 50 best actors of the world in 42nd position, Hazar Ergüçlü was in 98th position and Çağatay Ulusoy in 159th position. The same thing happened with the release of the TV series Rise of Empires: Ottoman and the Gift. Tuba Büyüküstün was in 129th position, Cem Yiğit Üzümoğlu in 114th, Damla Sonmez in 187th, Beren Saat in 852nd and Melisa Şenolsun in 568th. It seems that while Love 101 is the weakest Netflix project on interest in actors among the world’s audience.

We note the success of Mehmet Kurtuluş in the Netflix series  Into the Night. In just three days after the release of the project on the platform, he became one of the most wanted Turkish actors and next week, most likely, will lead the rating. Also, foreign users of the base continue to be vividly interested in Aras Bulut İynemli, who remained in the top ten.