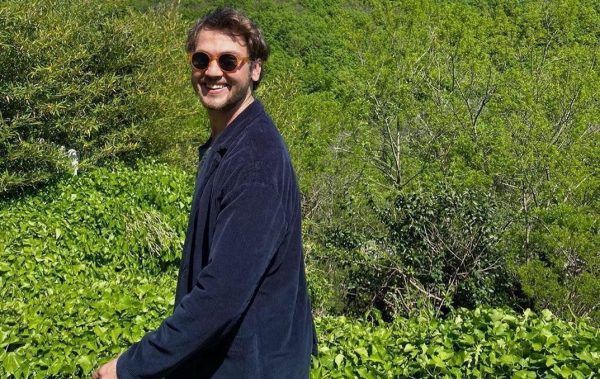 Will Aras Bulut İynemli continue to work in the series The Pit / Çukur? Will he sign an agreement with Netflix? What will happen to the career of a star? These questions are of concern to fans of the Turkish actor lately. What do we know at the moment?

Aras Bulut İynemli is a renowned star in Turkey who has aroused worldwide interest following the success of the film “The Miracle in Cell No 7” that was released on Netflix. Success and deserved attention to the actor is a cause for pride for his fans, but they also have a serious cause for concern. They are concerned that Aras has been working on only one project for three years and is not moving forward.

Moreover, as it became known, Aras does not intend to abandon his contract with the Ay Yapim company, that means that next year the audience will enjoy his acting in the series The Pit. Along with the joy that their favorite actor would continue to work in a popular series, fans had doubts. Will the creators of The Pit be able to maintain the interest in their brainchild next season? The third season has not been as popular as the previous ones.

Fans suggest that Aras should “step over” The Pit and start working on another big project. Or he could try his hand on digital platforms, because now, after the success of his film, this is the most opportune moment. A second chance may not be presented. Acting is very capricious. All the more so because of the pandemic, many films are now frozen and when Aras has a chance to prove himself on the big screen is unknown.

What decision the actor will make and how it will affect his future career, we will find out soon. We will follow the development of events.