Melisa Sözen is being harassed on social media 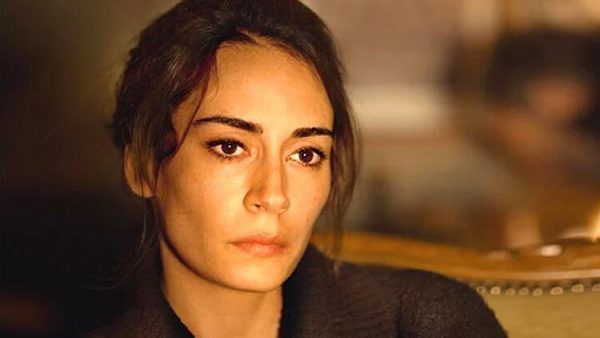 The famous actress Melisa Sözen told reporters that she is being persecuted by one of the subscribers on social networks and commented on the situation as follows:
“These people are so insecure, so inadequate, have a huge inferiority complex and do not like themselves that they try to assert themselves at the expense of other, more successful people. However, their psychological problems cannot be solved by attacking others. They cannot harm me by attacking on me on social networks. But they need to be stopped. ” The actress also noted that social networks are part of her work, she must receive a backlash from her viewers, and she cannot refuse this because of a handful of inadequacies.