Partnership broken due to Serenay Sarikaya 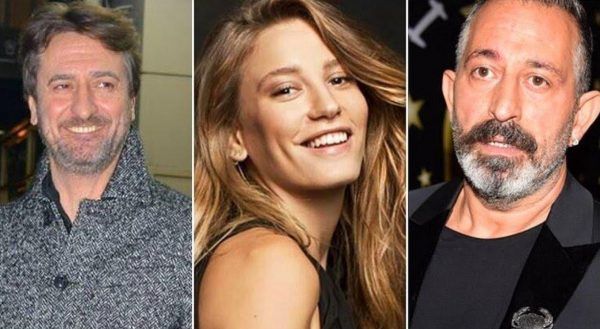 Partnership broken due to Serenay Sarikaya

According to Turkish media, Cem Yılmaz and Muzaffer Yıldırım, who successfully worked together on producing films, put an end to business cooperation, breaking the partnership. The reason was the former girlfriend of Muzaffer Yıldırım and the current sweetheart of Cem Yılmaz Serenay Sarikaya. It seemed that men were not very comfortable working together. Recall that despite the failure of the film Black Comedy at the Turkish box office, the partners sold it Netflix and did not remain on the loser. However, even money is sometimes unable to cope with the male ego.