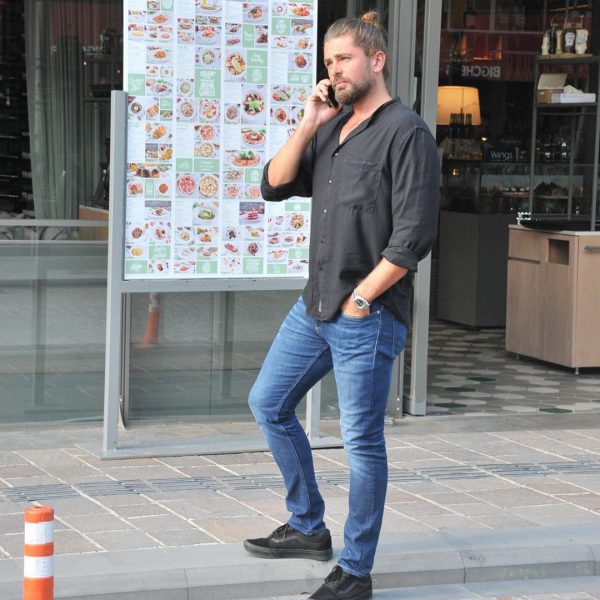 Mert Öcal, who gained popularity in Turkey after participating in the reality show Survivor, was seen on the eve in the Vadistanbul shopping center. According to the actor, he has several proposals for a new job, but so far he has not made a decision and just wants to relax. We remind you that Mert was invited to join the cast of the series The Ottoman and Barbaros.