Ozge Gurel was criticized because of Can Yaman 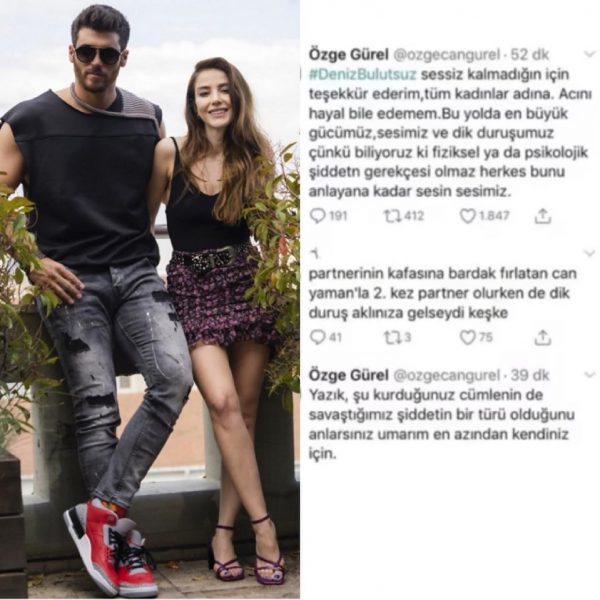 Ozge Gurel was criticized for Can Yaman

Ozge Gurel did not stay away from the situation with Deniz Bulutsuz and Ozan Güven and supported the girl. However, she was told in social networks that before she could speak out and write about women’s pride, she had to remember that she had agreed to play with an actor who had been convicted for throwing a glass at his female co-star – Can Yaman. Ozge replied that she considered such words to be a form of violence.