The new series of Alperen Duymaz 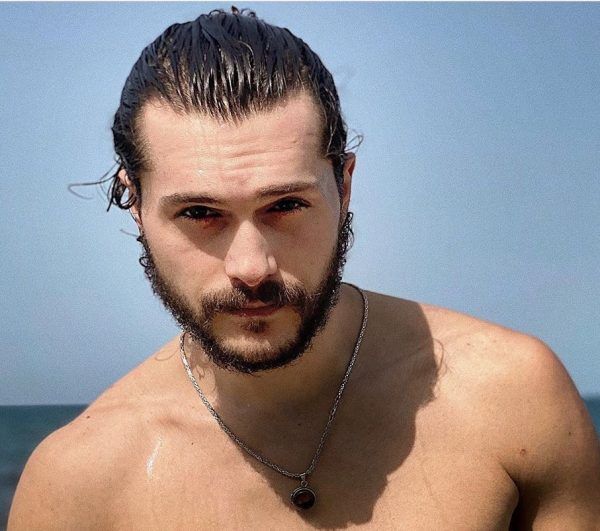 According to Birsen Altuntas Alperen Duymaz, who was offered roles in the TV series Barbaros, Garbage Apartment and Word of Honor, finally decided on the project by signing an agreement with O3 Medya. The actor will become the protagonist of the series Last Summer / Son Yaz. The channel of broadcast is not yet known. Alperen also signed a contract for advertising a digital bank and has already starred in a commercial.