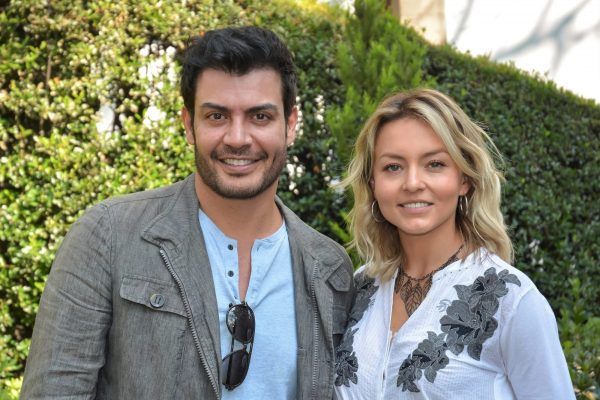 The Mexican remake of the Turkish series Dirty Money and Love / Kara Para Ask, that will be broadcast under the title Empire of Lies / Imperio de mentiras, has begun filming.

The lead role will be played by Chilean actor Andres Palacios. Let us recall that in the original version, this role was played by Engin Akyürek. The Mexican screen superstar Angelique Boyer will be the leading lady of the show.