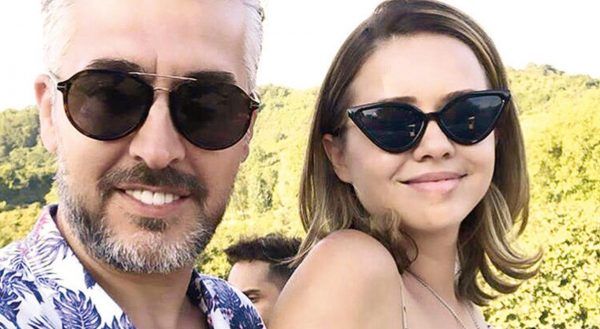 Gökhan Çelik sued Yağmur Ün, with whom he starred in the film Randıman. According to Mr. Çelik, they had a fight on the set and Yağmur severely insulted him.
He estimated the moral damage at 50 thousand lira. The actress refused to pay, after which the case was sent to the court of first instance, which will consider the case on December 8.