Who will become Turkish Robin Hood? 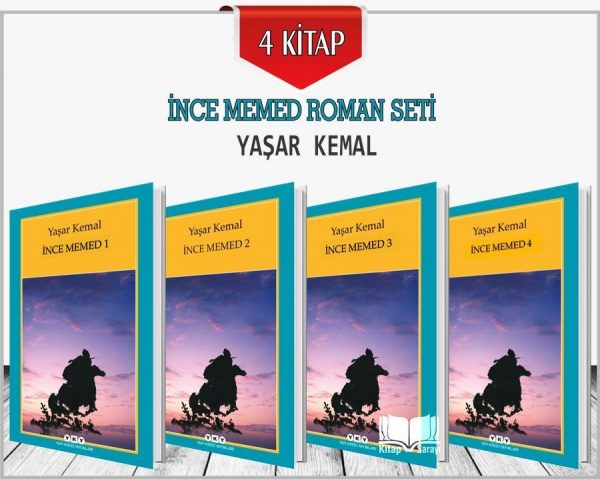 The Gold Film TV company is starting the preparation of a new series Ince Memed. According to preliminary information, the project will begin filming in February-March next year. It is not clear yet whether it is intended for television or a digital platform.

The script is based on the most popular tetralogy of the famous writer Yasar Kemal about the life of the Turkish Robin Hood. The company has been developing this project for a long time, and it is even known that an offer was made to Burak Deniz. However, the actor will be busy in the TV series Maraşli. Given how much producer Faruk Turgut likes Can Yaman, what are the chances that he will become Robin Hood?