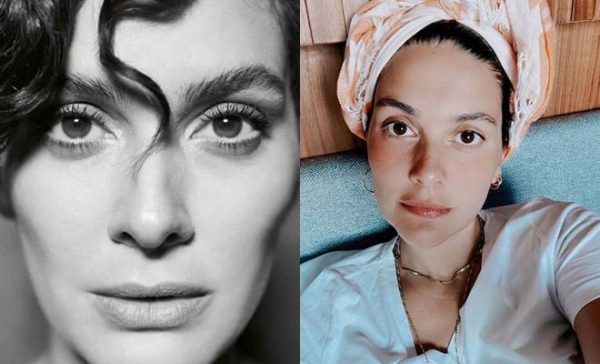 Bergüzar Korel announced on her Instagram account that she is going to return to the theater stage on September 30 with the play Girls and Boys / Kızlar ve Oğlanlar.

Recall that the actress was forced to refuse to work in the theater after doctors warned her about the danger to the health of her and her unborn child. In March of this year, Bergüzar became a mother for the second time, giving her husband Halit Ergenç a second son, Han. And now, after a break, she is again ready to return to the stage. The director of the play is Hira Tekindor. The play is written by Dennis Kelly.