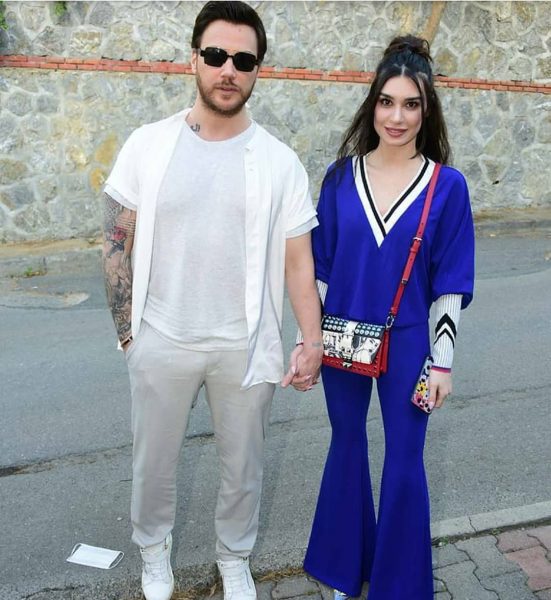 Sinan Akçil, who gave a concert in Bodrum, answering journalists’ questions, again mentioned the problem of weight. Apparently, the singer can never forget that the journalists showed his photo where he gained weight and proves again and again that he is not fat. According to Sinan, these images were taken from the wrong angle. He is generally going to create an association of Photoshop victims and become its president.