Tuvana Türkay spoke about her personal life and work 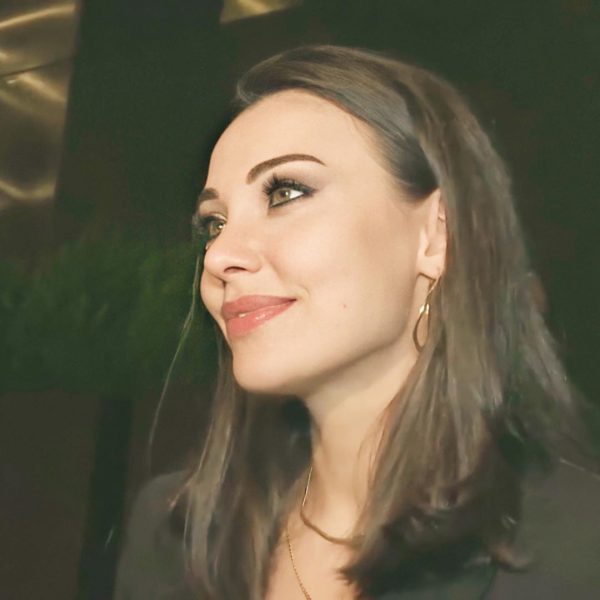 Tuvana Türkay announced that she intends to release a new single in September. She also has offers to work in the film and the series, and she reads the scripts. September will be a good month for work. As for personal life, so far there is no one in it. With age, it becomes increasingly difficult to find a person who could be accepted with his problems and whims, and no one will tolerate her whims either, so it’s difficult. While she is being treated for kidney stones, she prefers not to react to every gossip and rumor.