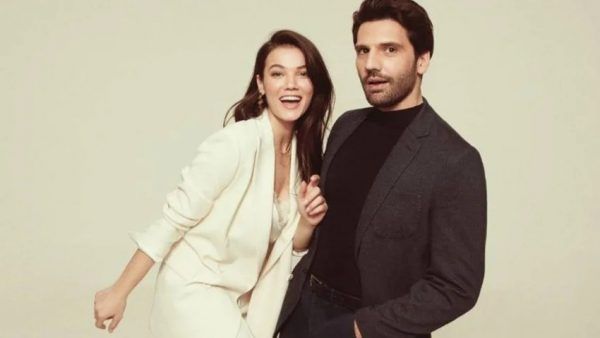 According to Birsen Altuntash, Kaan Urgancıoğlu and Pinar Deniz became the leading actors of the series Competition / Rekabet. We remind you that the series will be devoted to the life of a law office. Directed by Ali Bilgin. The screenwriter is Sema Ergenekon. Filming of the show will begin after the end of work on the second season of the series Love 102.