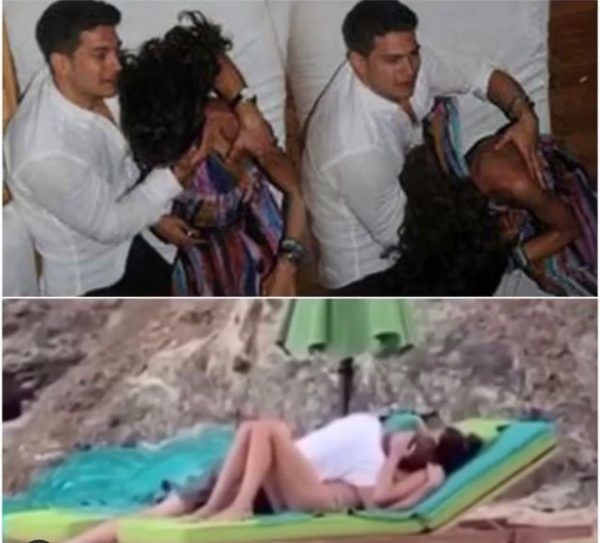 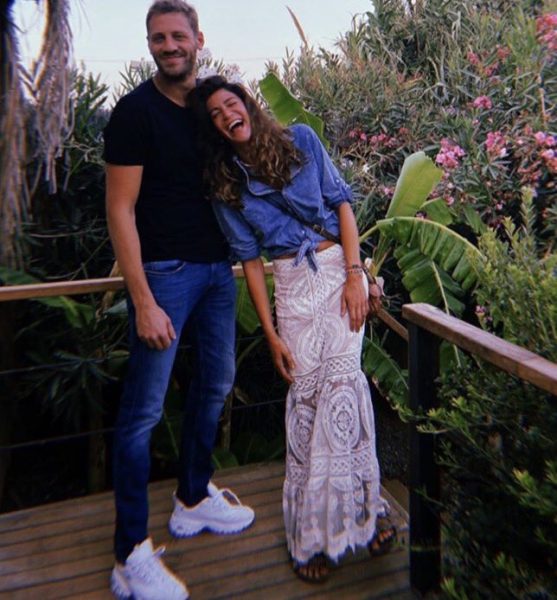 Berrak decided to stop gossip about her personal life and posted a joint photo with her new sweetheart on her Instagram page.