Mete Deran is the new face of Turkish series 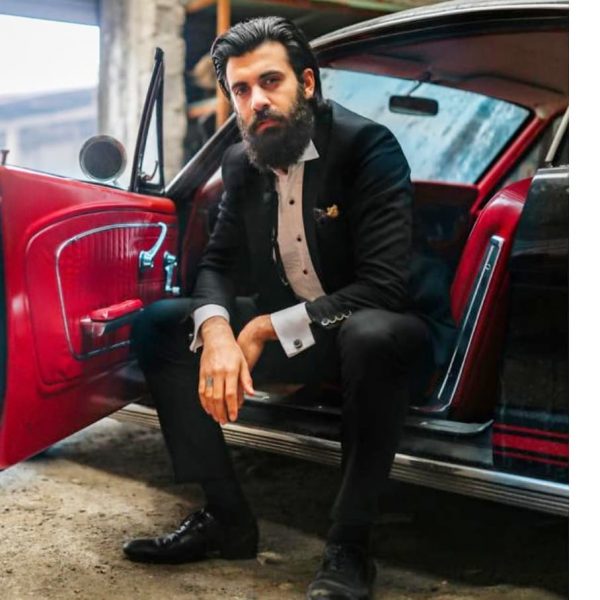 Mete Deran is a new face in Turkish TV series. Thanks to his role as Cetin Alp in the historical project The Ottoman / Kuruluş Osman and especially the action scenes, he has earned the attention of the audience. His role in the series has been completed, and he is now considering new proposals. It seems that historical roles suit him very much.